This show is for (aspiring) influencers, entrepreneurs, speakers, authors, coaches, consultants, executives, and anyone who wants to get their message out to more people.  You’ll learn the strategies and tactics that any mission driven “messenger” can use to find their uniqueness, build their personal brand, and create more impact, influence, and income.

Rory and AJ Vaden are spouses, partners and the Co-Founders of Brand Builders Group.

They met as business partners at the beginning of their first startup company and quickly realized it was the beginning of more than just a business partnership. More than a decade later they have launched 4 different 7 and 8 figure businesses together, released a NYT best-selling book and a National Best Seller, was ranked as a top 100 business podcast, named one of the most influential leadership speakers in the world by Inc Magazine, inducted into the Speaker Hall of Fame, worked with Fortune 100 companies and now they work with some of today’s most recognizable personal brands alongside Brand Builders Group. They have also created 2 tiny humans who, everyone knows, are the real ones in charge around here.

And, after all this they also still really like each other, which is the greatest accomplishment of all! ready to uplevel your personal brand?

Grab Your Headphones and Tune In! 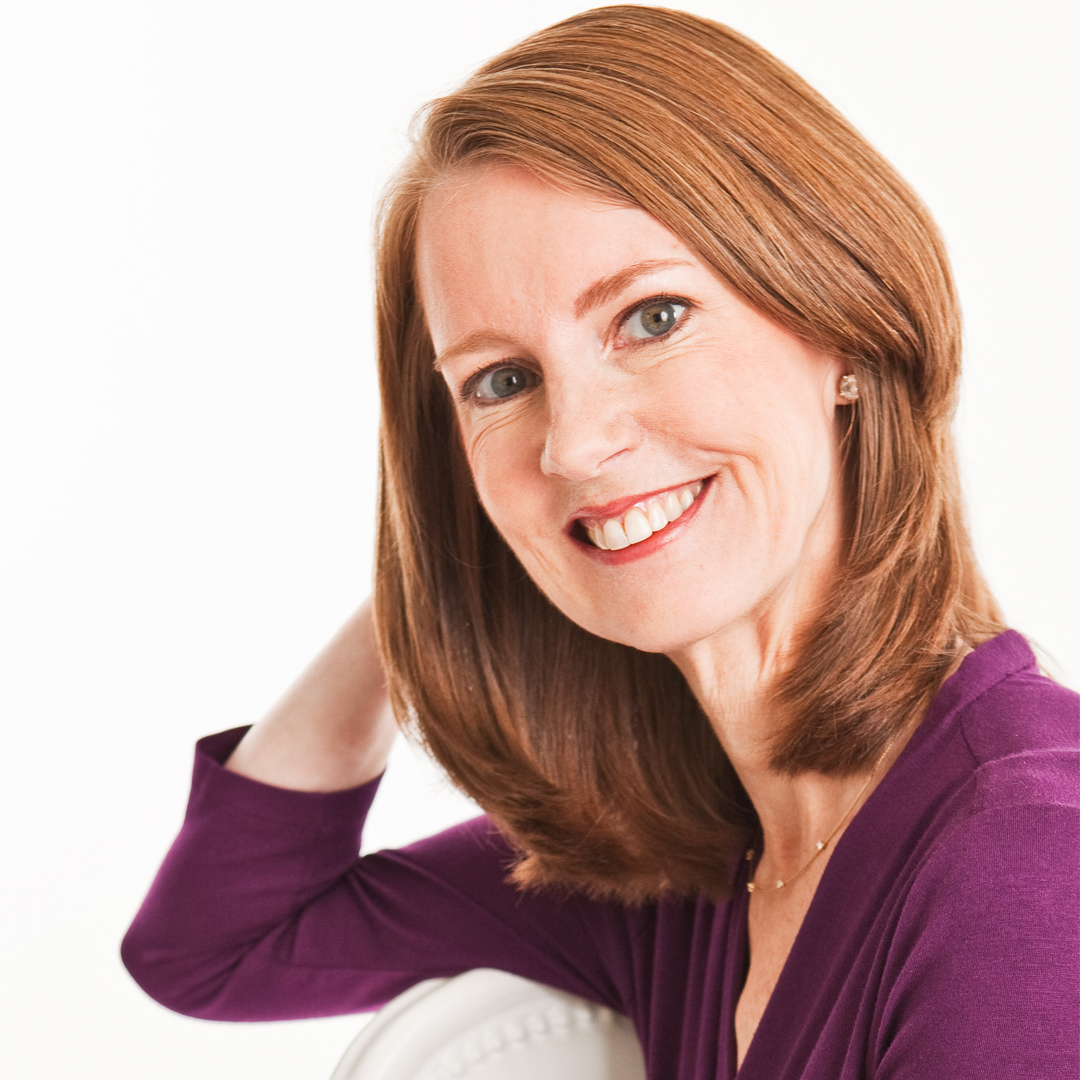 Following Your Life’s Calling in the Face of Persistent Fear How to Get 11 Million Facebook
Fans with Trent Shelton Influencer Hacks From a Seasoned Pro There's more where this came from...

Short on time? Looking for quick take-a-ways? Interested in our thoughts?

Check out our podcast recap segments to get our main highlights from each segment in true “Cliffs Notes” fashion. If you don’t have time to listen to the full episode but still want to gain key insights and pick up quick tips, our recap episodes were made with you in mind. We take each interview and break it down into our 3 key take-a-ways in 15 minutes or less! Build and monetize your personal brand

Brand Builders Group is trusted by people like Lewis Howes (School of Greatness Podcast), Julie Solomon (The Influencer Podcast), and Chalene Johnson (Build Your Tribe Podcast) to provide personal branding expertise for themselves and/or their audiences.

Tune in to see how you and build and monetize your personal brand today!