Ep 82: Unlock Loyalty and Strengthen Your Network with John Ruhlin, the Guru of Giftology

Relationships are the bedrock for most businesses. John Ruhlin, today’s guest, is a speaker, author, and master of giftology, a marketing strategy that solidifies your relationships and builds stronger networks. There are few better pitches for the power of giving gifts than John’s own journey. From Ohio farm boy to becoming the top performer for one of the world’s most recognized brands — John’s success has been propelled by the power of radical generosity. We discuss the ins-and-outs of giftology as a strategy that increases customer loyalty and referrals.

John explains why the essence of gift-giving is about honoring relationships and why gifting should never be transactional. John then brings up some personal examples to show that gifting is a long-term investment that can pay off decades later. And, when it does pay off, the results can be an exponential return on investment. John also shows how the devil can be in the details and that the thoughtfulness and timing of your gift is as important as the act of gifting itself. This is a valuable episode for those interested in discovering a unique form of marketing — one that directly nurtures your key business relationships, all through the act of giving.

Everyone cares about relationships. Every business, every brand rises and falls on relationships with clients, employers, partners, you name it.” — @ruhlin [0:03:19]

“Most people will consider themselves as a relationship person and not as a transactional person.” — @ruhlin [0:17:58]

“You’re never going to send something to a high-level person that they can’t buy themselves. It’s not about the item. It’s about the thoughtfulness that goes into it.” — @ruhlin [0:30:38]

John Ruhlin is the founder and CEO of the Ruhlin Group, a firm that specializes in high-level gifting plans to build relationships and acquire new clients. Ruhlin is a sought-after speaker on the topics of C-level selling, relationship development, and strategic gifting. He is also the co-author of the best-selling book, “Cutting Edge Sales.” Ep 194: How to Dominate Your Niche with Chester Elton Ep 192: How to Be an Amazing Show Host with Ken Coleman Ep 190: How To Accelerate Your Personal Brand Through Strong Visual Identity with Stephen Scoggins Ep 188: How Entrepreneurs Should Use Their Personal Brand to Launch Their Startup with Claire Diaz Ortiz 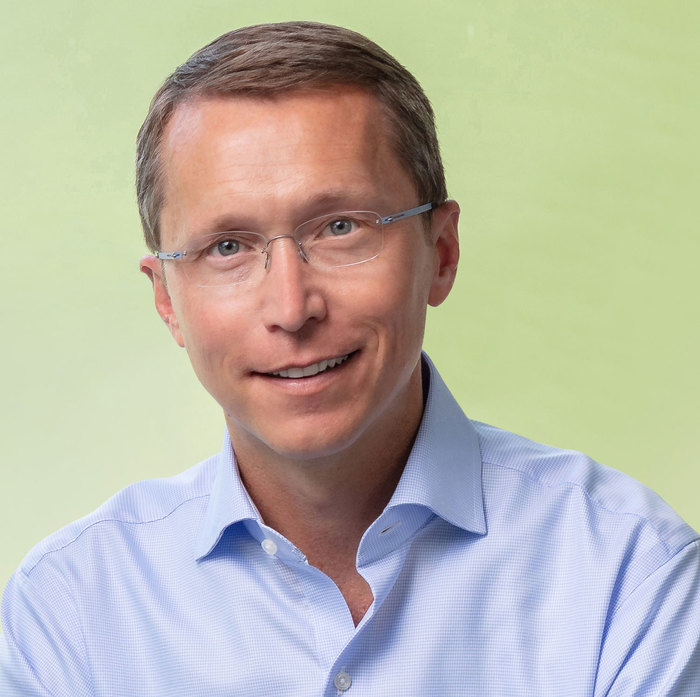 Ep 184: 4 Keys to Reinventing Your Career and Your Personal Brand with Pete Wilson