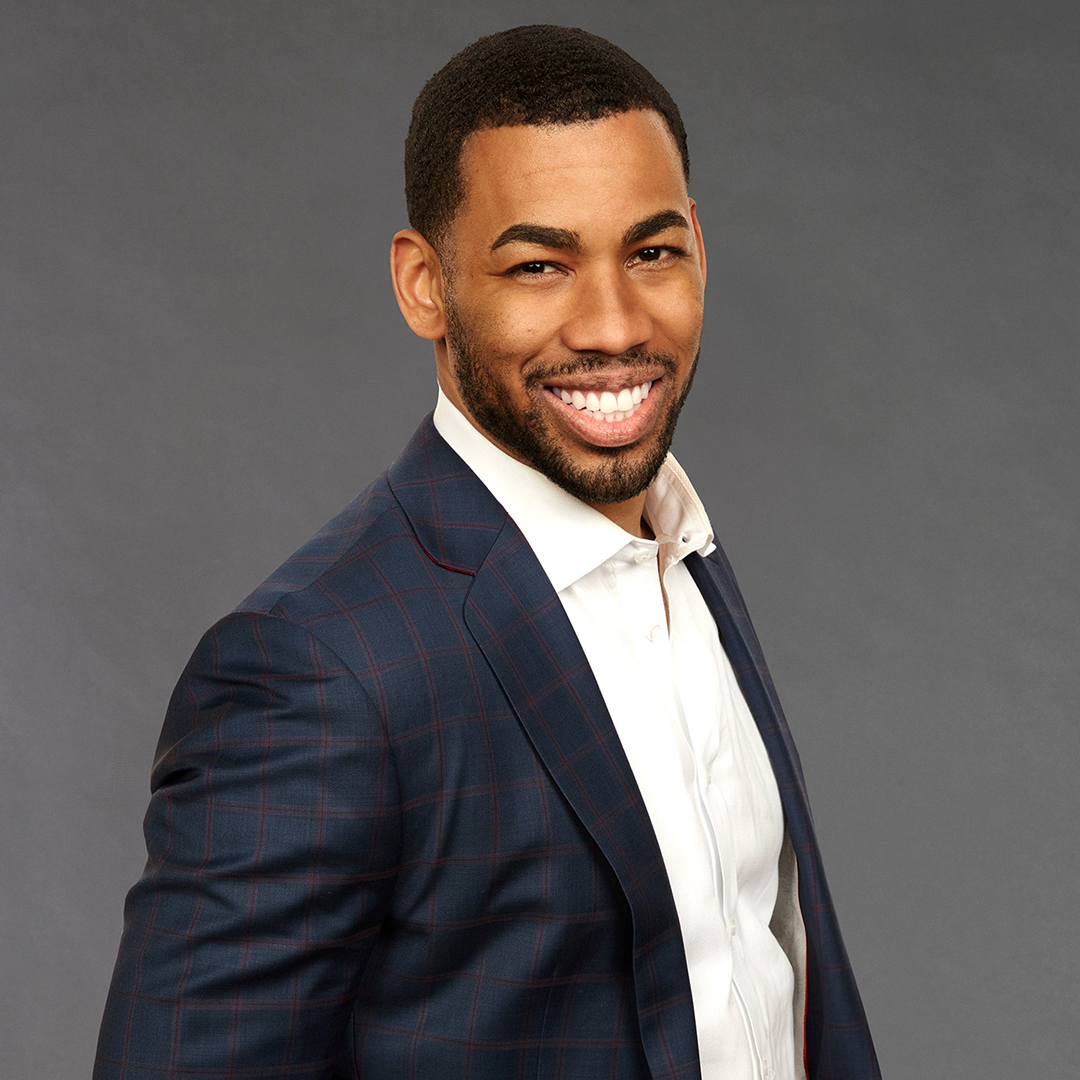 Ep 70: Putting the ‘Real’ Back into Reality TV with Mike Johnson

Today’s show is all about reality TV and the role that being vulnerable and authentic plays in building a personal brand, and who better to talk to about this than Mike Johnson? If you haven’t heard of Mike yet, he is the man all of America has fallen in love with since his appearance on The Bachelorette and Bachelor in Paradise! What many people don’t know about Mike is that he is actually an Air Force vet, but after he auditioned for The Bachelorette on a whim, he has since fallen into the personal brand-building game and is crushing it!

We chat to Mike about the surprising pivot he made from the military into being a financial advisor, and what then gave him the idea to try out reality TV before becoming a celebrity and total heartthrob. He talks about his experiences on the set of the shows, and how he handled all the pressure of actual dating while being in front of all those cameras.

Whether during the interview process, the filming of the show, or in his approach to post-show stardom, Mike has one simple principle – being uncompromisingly himself. We talk about how this allowed him to feel comfortable through the whole process, and able to focus on what the show was really about – love and connection. Mike talks about how his authenticity brings unwelcome negative attention but is also precisely what helps him cope with it, as well as what has made so many people love and identify with him. Tune in for the full story!

“They say success is never a straight line, it’s a bunch of squiggly lines all over the place. That’s definitely the truth with me as well. Never did I think in a million years that I would be on reality TV” — @MikeJohnson1_ [0:03:19]

“At the interview for The Bachelorette, I was so comfortable. When I tell people how comfortable I was in just being authentically myself, and just not caring, that really resonated with the casting directors.” — @MikeJohnson1_ [0:05:20]

“It wasn’t about winning, it was all about finding a connection, and I think that’s what propelled me to being one of America’s sweethearts on the show.”— @MikeJohnson1_ [0:09:43]

“Post-show was crazy because people like you for whatever reason and they follow you on your social platforms. You now are an influencer.”— @MikeJohnson1_ [0:13:14]

“When we can be introspective and do exactly what we feel while of course being a good human being, that’s how you win. That’s how you connect with people, and that’s how you can propel your career.”— @MikeJohnson1_ [0:17:54]

Mike Johnson is an international influencer, global spokesperson, author, and speaker. All revolving on overcoming insecurities by cultivating self-love. He was a breakout star from ABC’s The Bachelorette and Bachelor in Paradise and has since been praised for his authenticity and writes on how to stop pretending in society and let your truth shine upon you by being genuine to yourself.

He’s worked with and represented major companies including Hulu, Smirnoff, and Colgate.
For nearly a decade, Mike has been involved with Big Brothers Big Sisters of America as a mentor and spokesperson. He served nearly a decade in the United States Air Force and also co-founded a non-profit organization raising tens of thousands of dollars for female veterans, as they are underrepresented in the military community.

Mike has been featured across hundreds of TV and online stories, including Good Morning America, Cosmopolitan, People, USA Today, Vanity Fair and Glamour. He has 750K+ followers on social media from across the world.
After years of struggling with insecurity and self-doubt, Mike has taken his set of life experiences to help others learn the art of self-care and self-love through his mantra’s and step by step guide he outlined in a highly anticipated upcoming book being released this year.