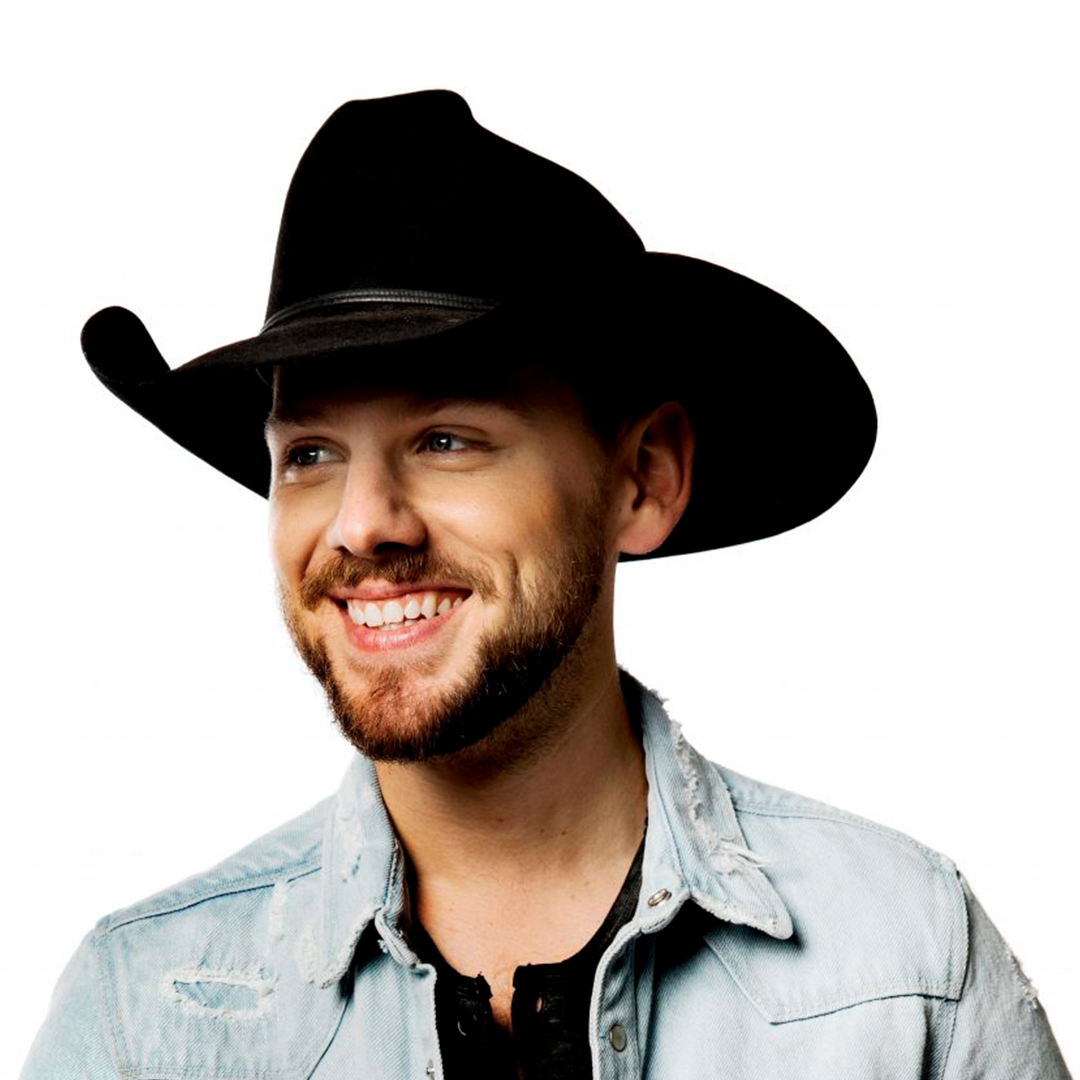 Ep 36: The Marriage of Music and Business with Brett Kissel

It is an honor to introduce you today to one of our friends, Brett Kissel, who was recently named male artist of the year by the Canadian Country Music Association. He is a rising international superstar who also won an award from the Worldwide Radio Summit in Hollywood and was named International Artist of the Year — an accolade he shares with A-listers like Adele and Ed Sheehan. He has won two Juno Awards, 12 CCMAs, he has got an honor from Canada’s Walk of Fame, as well as many other prestigious awards.

In today’s episode, you will hear how Brett built his music career from the age of seven and how a strong work ethic has brought him to his present-day success. He discusses the importance of building and protecting a good reputation, the social media strategies that have proved most effective, and he advises listeners on landing brand deals and building authentic relationships with these entities. Joining this conversation, you will also learn more about pushing until you get a breakthrough, getting comfortable with rejection, and why musicians need to be business savvy.

“I didn’t know what I was doing, I just didn’t ever have fear of the stage I guess.” — @BrettKissel

“This was all I’d ever wanted to do, and this is all I thought I ever really could do, and it’s all I needed to do.” — @BrettKissel

“I’m no different from any other family who is going through the ups and the downs of balancing career and life, and the beautiful chaos that is being a father.” — @BrettKissel

A bad reputation can spread like a wildfire. Protect your reputation. Make it a good, solid one that other people can trust. That’s the name of the game. – @BrettKissel

Don’t be afraid to show the vulnerable parts of you on social media. Show your real life to your followers. – @BrettKissel

Most social engagement comes from the real life social media posts. Being relatable is the key. – @BrettKissel

Your brand deals will win if you can talk about the products that you use and are authentically excited about. – @BrettKissel

Long before I ever toured with @grathbrooks I played small customer appreciation events, and little rodeos. But no one ever sees or talks about the real secret: Outwork Everyone. – @BrettKissel

Brett Kissel is an award-winning country music artist based out of northeastern Alberta, Canada. He has earned an impressive:  2 x JUNOS, 12 x CCMA Awards, 1 x Honor from Canada’s Walk of Fame, 6 x Western Canadian Music Awards, 6 x Alberta Country Music Awards, and 1 x Honor from the Worldwide Radio Summit in Hollywood, naming Kissel the “International Artist of the Year” (previously given to Adele, Ed Sheeran, and Drake.) Kissel is also the only Canadian to ever tour with icon Garth Brooks, has been on several tours with Brad Paisley, and is a regular at The Grand Ole Opry. He was recently named as “Male Artist of the Year” by the Canadian Country Music Awards.