Ep 300: Turning Your Expertise Into a Certification Program with Lethia Owens

Many people are hesitant to pursue building a personal brand because of the misguided notion that it’s a selfish endeavor.

In reality building, a successful personal brand is much more closely aligned with having a servant mindset and asking yourself how you can help others.

No one knows this better than today’s incredible guest, Lethia Owens. Lethia serves as an expert Market and Personal Branding Speaker and Strategist.

She is also a tech CEO and author of the book Your Brand Influence: The Art and Science of Building an Influential Personal Brand.

Tuning in you’ll learn about Lethia’s work as a speaker and strategist, how she persevered through adverse circumstances to get where she is today, and why her superpower is being true to herself, no matter what.

We delve into what it means to be a game-changer, how to find your lane as a speaker, and how Lethia is building a legacy for her grandchildren.

You’ll also learn about her program Certify Your Brilliance, how it empowers clients to certify their skills, and its ability to open up new revenue streams.

It was such an honor having Lethia on the show, and we’re sure you’ll find this conversation as eye-opening and inspiring as we did!

“People who are game watchers, they focus on what has happened. Game Changers make things happen. They’re innovators and early adopters, and they take risks when others want to play it safe.” — @LethiaOwens [0:14:53]

“Who are you leaving an impact for, if it’s not for yourself, because when you die, you can’t take it all with you and put it in the coffin. So it’s usually because you’re thinking about lasting impact and a lasting legacy.” — @LethiaOwens [0:21:52]

Lethia Owens is a best-selling author, Tech CEO, branding expert and market domination strategist who is ranked #8 among the top 30 by Global Gurus. She is the author of Your Brand Influence: The Art and Science of Building an Influential Personal Brand and the creator of Certify Your Brilliance, a program for EXPERTS who want to turn their course, book, or coaching system into a profitable certification program.

Your Brand Influence: The Art and Science of Building an Influential Personal Brand 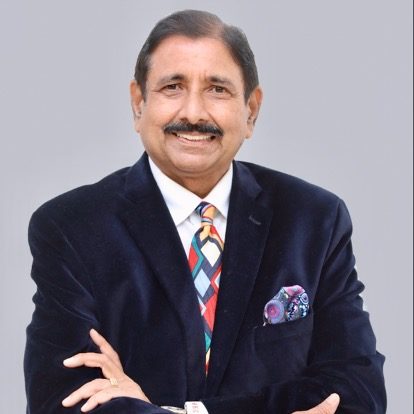 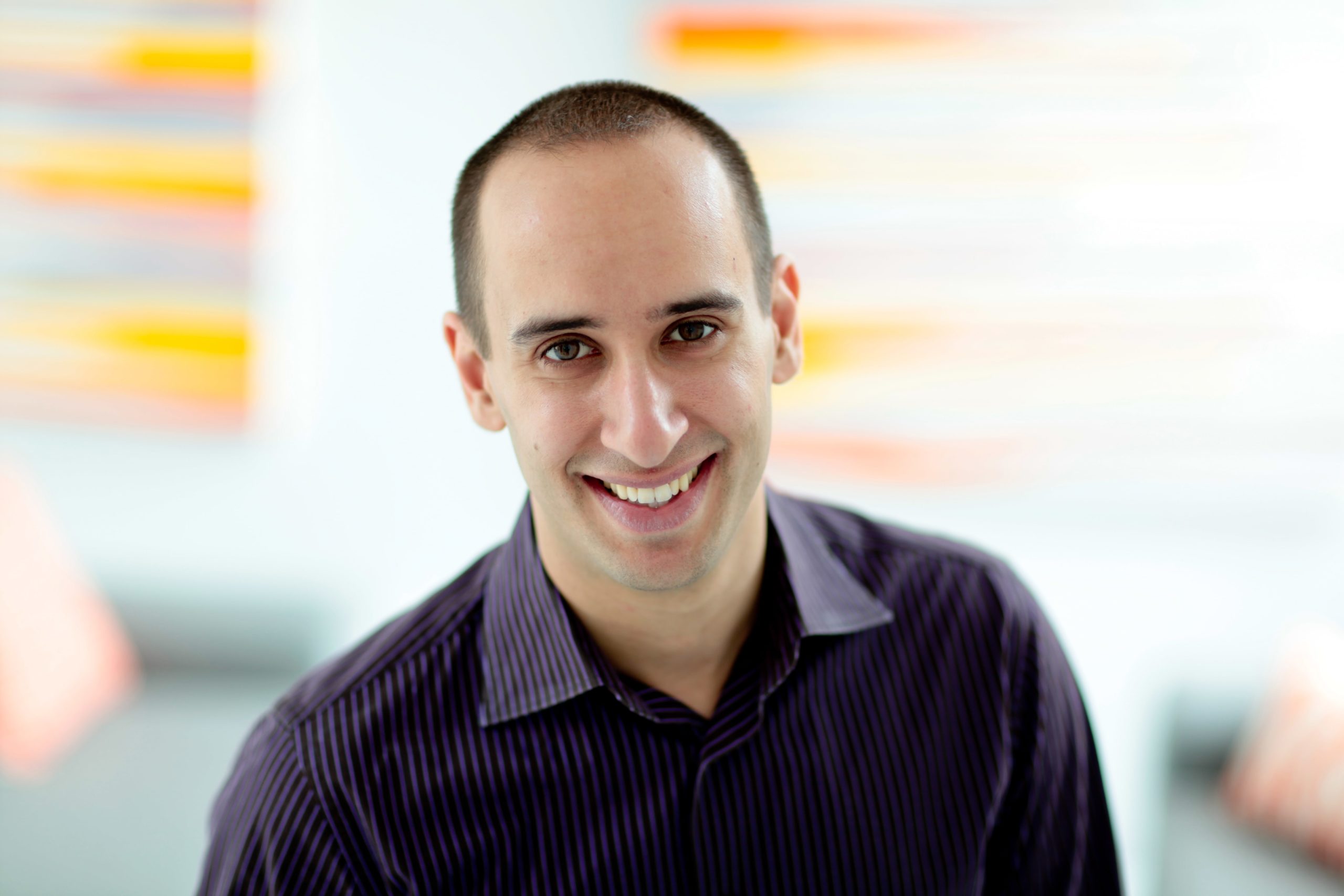