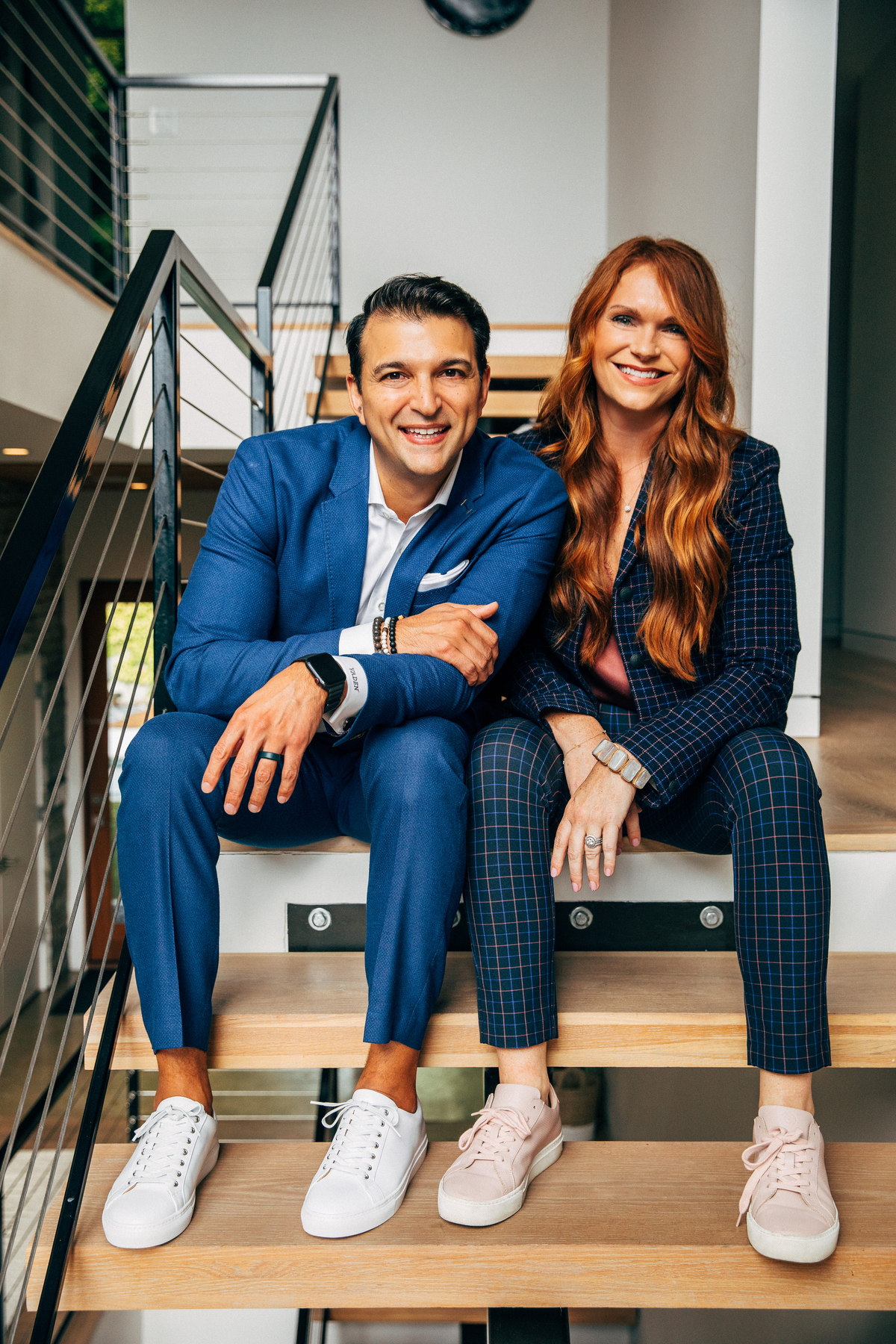 When Brand Builders Group first launched three and a half years ago, we firmly believed that personal branding would be the future of marketing.

Since then we have had this belief repeatedly affirmed through our own experiences, along with those of our clients. Yet, with so much rapid change happening, we noticed a surprising amount of misconceptions around the term personal branding.

Not just from the general public, but also from amongst our clients, and even within our teams.

It was our passion for this topic, and our dedication to basing our practices on unbiased and robust data, that led us to conduct a new Personal Branding National Research Study, along with the help of an experienced and impartial third-party firm.

This study illustrates the role of personal branding on a national scale.

Over the past year, our teams have been hard at work conducting surveys across the United States and gathering data on American perceptions and attitudes towards personal branding.

The results simultaneously illuminated important factors we’d overlooked in the past, while also being hugely affirming of what we do here at Brand Builders Group.

Tuning in you’ll learn about the study’s most impactful findings and their implications, from the number one most effective way to earn trust with your audience, to which professions benefit the most from having a personal brand.

We also share exciting news about how we’ll be changing our podcast format, and why you can expect to hear much more from our incredible CEO, AJ Vaden, in the future!

Tune in for this important conversation on the power of personal branding in the US and what that means for you and your business!

“A personal brand does not mean you’re famous, or Insta famous, or a celebrity. That is not it. It is an extension of your reputation” — @AJ_Vaden [0:08:55]

“The local grocery store owner, the banker, the school principal, like these are people who had established personal brands, who were recognized around town. It’s just that now it’s at a global level.” — @AJ_vaden [0:10:11]

“Our study revealed that 74% three-fourths of Americans, say they are more likely to trust someone who has an established personal brand.” — @AJ_vaden [0:13:51]

“The majority of millennials say that they are more likely to trust an individual who promotes content and ideas, versus a company who promotes products and services.” — @AJ_vaden [0:20:06]