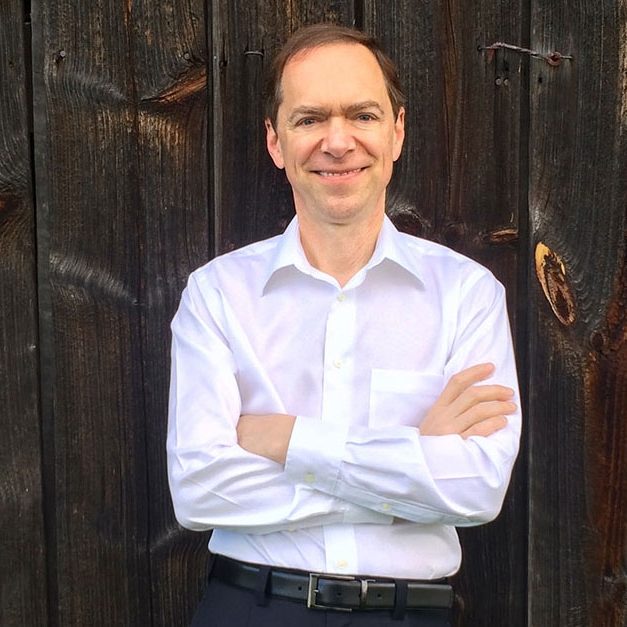 Have you ever wondered whether you might have what it takes to write a novel?

In today’s episode, we’re very excited to get together with award-winning author John David Mann to discuss his new thriller Steel Fear and gain valuable insights from his immense writing wisdom.

Tuning in you’ll hear John discuss some of his previous works including his partnership with Bob Burg in writing the hugely popular Go-Giver books.

John unpacks his writing process and discusses some of the unique challenges of writing his first thriller, like constructing nuanced characters and figuring out the plot.

We hear from John about how he balances structure and flow in his writing and how his previous experience running a sales organization has informed his approach to writing characters.

In closing, John emphasizes the importance of empathy and why it’s crucial for storytelling as well as character creation.

Join us today for a fascinating look at the writing process, practical tips, and much more!

“Where did you come from? Where’d you grow up? How many siblings do you have? But just be curious. That’s what it’s like with a character. I just get curious about these characters.” — John David Mann [0:25:44]

John’s diverse career has made him a thought leader in several different industries.

As a public speaker he has addressed audiences of thousands.

John is an award-winning author whose writings have earned the Axiom Business Book Award (Gold Medal, for The Go-Giver), the Nautilus Award (for A Deadly Misunderstanding), and Taiwan’s Golden Book Award for Innovation (for You Call the Shots). The Go-Giver was also honored with the Living Now Book Awards “Evergreen Medal” in 2017 for its “contributions to positive global change,” and cited on Inc.’s “Most Motivational Books Ever Written” and HubSpot’s “20 Most Highly Rated Sales Books of All Time”; The Go-Giver Leader was listed on Entrepreneur magazine’s “10 Books Every Leader Should Read” and Forbes magazine’s “8 Books Every Young Leaders Should Read.” His 2012 Take the Lead (with Betsy Myers) was named Best Leadership Book of 2011 by Tom Peters and the Washington Post. His first full-length novel Steel Fear (with former Navy SEAL Brandon Webb) is coming out in July 2021.

How to Write Good

The Five Dysfunctions of a Team

Who Moved My Cheese