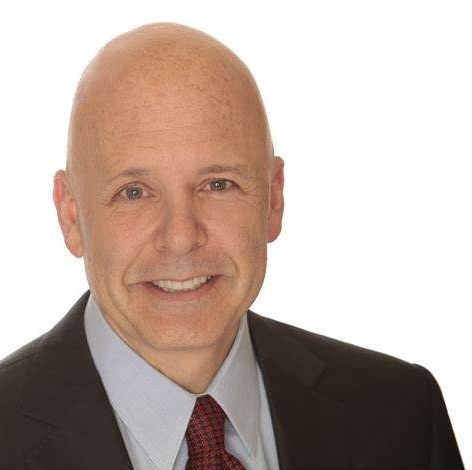 When you see the phrase ‘New York Times Bestselling Author’ or ‘Hall of Fame Speaker’, it can be difficult to comprehend the years of work and energy that went into achieving those titles.

In today’s episode, our guest Shep Hyken gives a candid breakdown of how he achieved success across multiple industries as an author, public speaker, and customer service expert over several decades.

Shep is both a New York Times and Wall Street Journal best-selling author and is featured in the Professional Speaking Hall of Fame.

Tuning in you’ll hear key insights from this industry expert on how he first entered the world of business, including how he identified and pursued clients.

Hear how Shep discovered his passion for customer service as a young adult and how the National Speaking Association dramatically increased his proficiency as a public speaker as well as his advice for anyone looking to improve their customer service.

Join us today for a fascinating conversation on how to create resilience and flexibility in your business and thrive in your field, no matter the circumstances!

“We need to spend more time doing the direct interaction, we need to get back in front of our clients. That’s not going to happen by hoping the phone’s going to ring. It’s going to happen because we’re emailing more, we’re going on LinkedIn, we’re finding people.” — @Hyken [0:16:45]

“The speaking is like a practice. If I don’t speak, I’m not getting paid. But I’ve got trainers out there delivering my content. We’ve got influencer activity, where I’m hired for several months to tweet or write articles.” — @Hyken [0:21:06]

“Recognize that every interaction that you have with the customer is an opportunity for them to form an impression about you, so manage those interactions. It’s called the moment of truth.” —  @Hyken [0:29:54]

Shep Hyken is a customer service and experience expert and the Chief Amazement Officer of Shepard Presentations. He is a New York Times and Wall Street Journal bestselling author and has been inducted into the National Speakers Association Hall of Fame for lifetime achievement in the speaking profession.

Shep works with companies and organizations who want to build loyal relationships with their customers and employees. His articles have been read in hundreds of publications, and he is the author of Moments of Magic®, The Loyal Customer, The Cult of the Customer, The Amazement Revolution, Amaze Every Customer Every Time, and The Convenience Revolution.

The Cult of The Customer

How to Master the Art of Selling

In Search of Excellence