This week we revisit our eye-opening conversation with Jeff Goins on how to find your big idea and create your unique take on it.

Rory and AJ share their top three takeaways from their conversation with Jeff Goins, the best-selling author of five books including Real Artists Don’t Starve: Timeless Strategies for Thriving in the New Creative Age and The Art of Work: A Proven Path to Discovering What You Were Meant to Do.

Tuning in, you’ll hear Rory and AJ discuss some of Jeff’s most incisive insights, including the twenty percent rule and why you need to sell the idea of a book, rather than the book itself.

Tune in today for this quick and insightful recap!

“It’s not good enough just to be good. You have to be different. It has to be unique. It has to be original. There’s just too many people who are good at something.” — @AJ_vaden [0:03:24]

“The truth is inside the book, like it’s the thing that will change their life. But the title is the transformation. It’s the promise of what the book provides.” —  @roryvaden [0:09:46]

The Art of Work: A Proven Path to Discovering What You Were Meant to Do 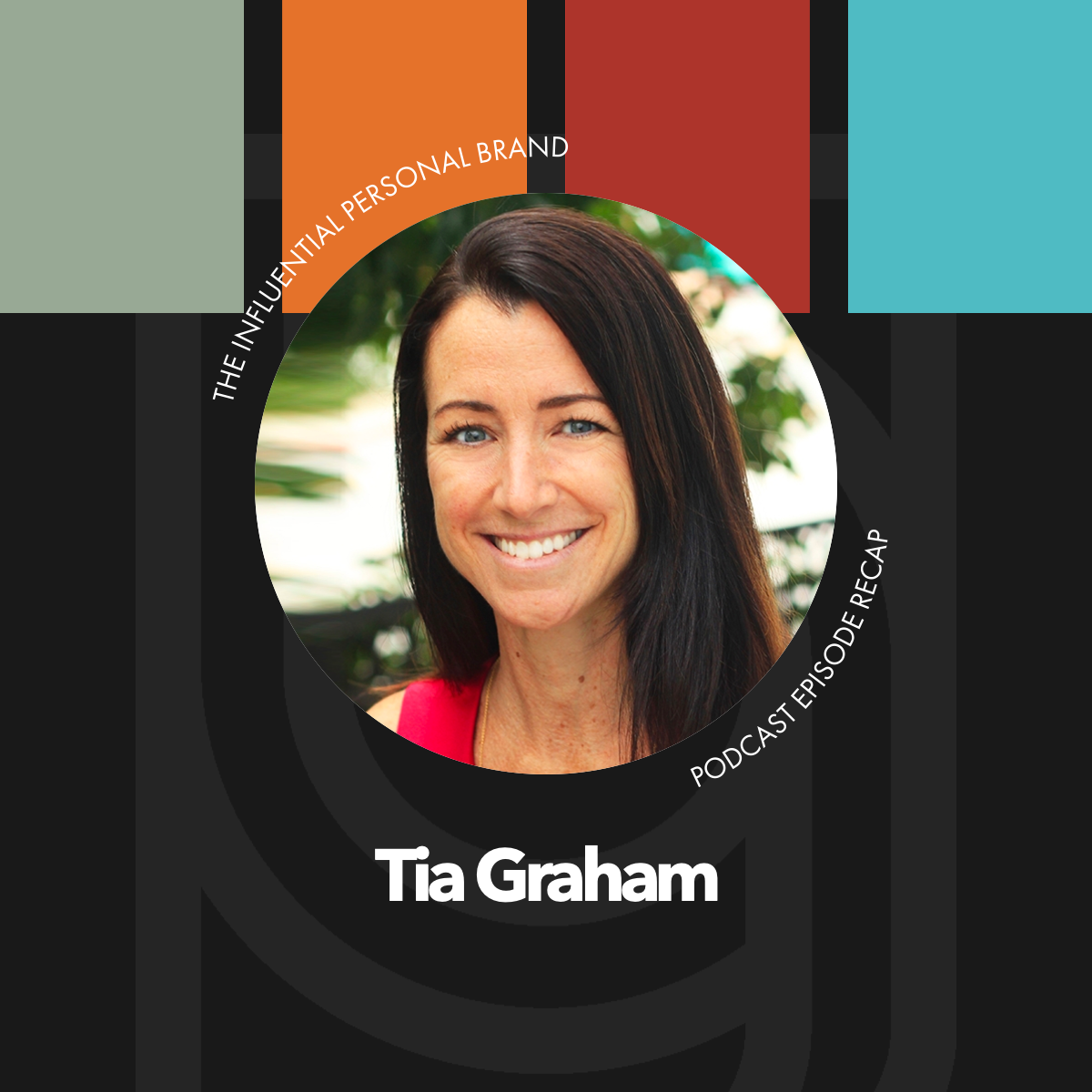 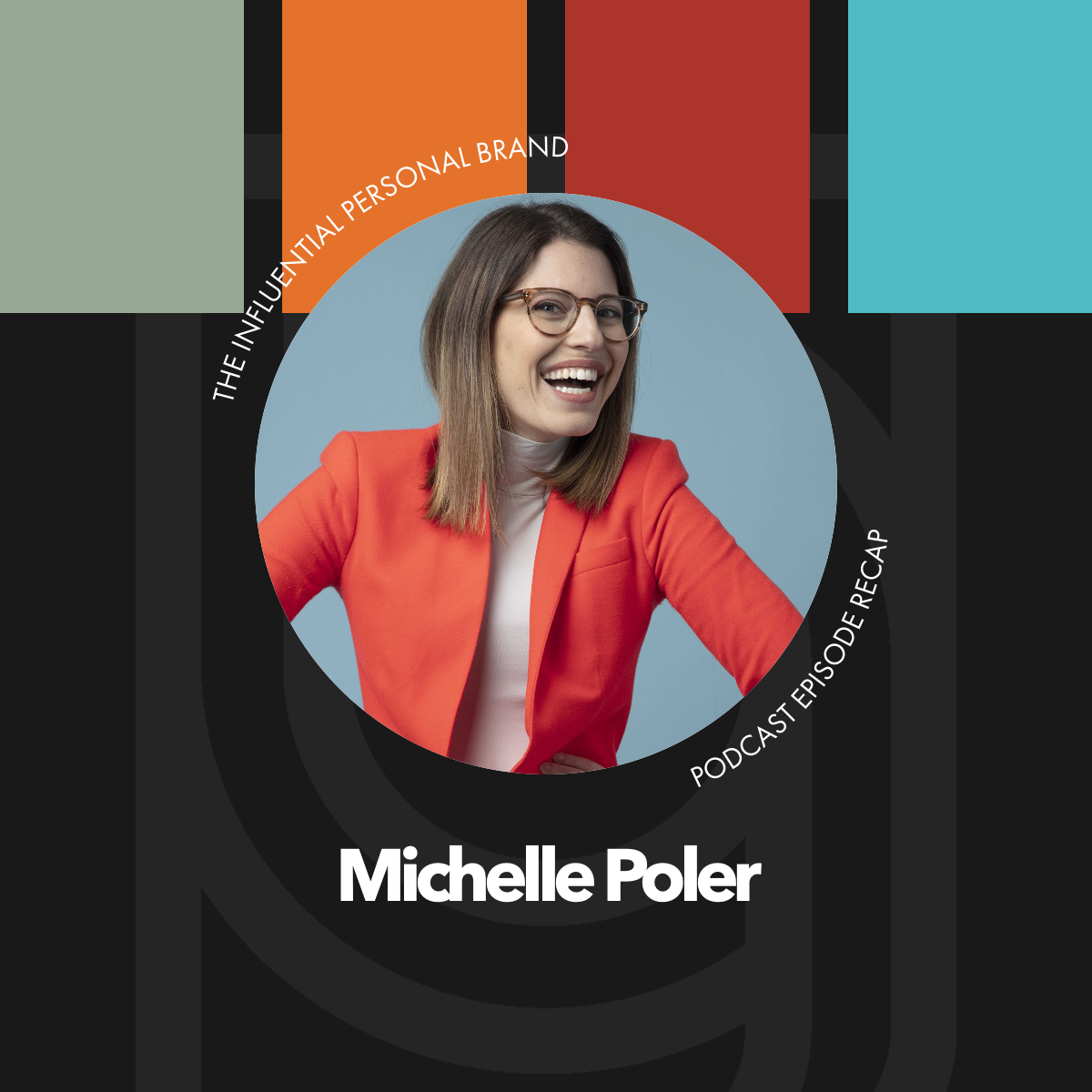